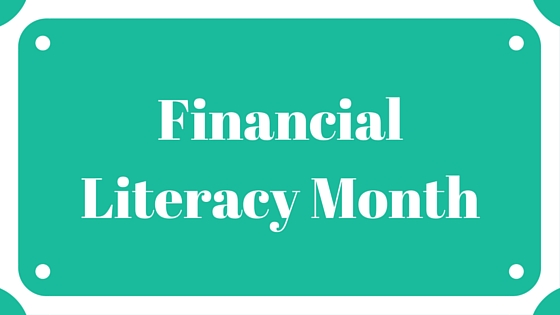 It’s one thing to check your credit score, but it’s a good idea to take the extra step to check your actual report. Your report is a detailed history of your payments and debts. This different from your score. There are 3 different credit reporting bureaus: Equifax, Experian, and Transunion. By law, you are entitled to have one free report from each bureau once per year. You may do this all at once, but I recommend you spread it out through the year (once every 4 months). Here are reasons why I think it’s important to check your credit reports:

So, how do you check your credit report? The one that I use is called Annual Credit Report. According to the Federal Trade Commission (FTC), this is the only website authorized to give out free credit reports by the 3 bureaus. There are other sites, but I haven’t used them so I can’t give you any opinion on those. Also, heed this warning from the FTC website: “Annualcreditreport.com and the nationwide credit reporting companies will not send you an email asking for your personal information. If you get an email, see a pop-up ad, or get a phone call from someone claiming to be from annualcreditreport.com or any of the three nationwide credit reporting companies, do not reply or click on any link in the message. It’s probably a scam. Forward any such email to the FTC at spam@uce.gov.”

This is just for the report, which is actually free. I promise! If you want your credit score from that bureau generated you can pay a few bucks for that information. We’ll talk more about credit scores and how to get that information at another time. For now, check out your credit report if you haven’t in awhile and see how things are going. Hopefully everything is just dandy!

Did you try checking your report? How did it go, did you learn anything new? Comment or Tweet me, I’d love to hear how your adventure went!

1 thought on “Financial Literacy Month: 3 Reasons Why You Should Check Your Credit Report”